At its African blog, Google announced a partnership with Equity Bank, the largest bank in East Africa, with the aim of launching a prepaid card for use on public transport. A card called BebaPay is a contactless NFC card, which can be used either on a magnetic strip reader and contactless terminals. Users can top up the card through the Equity Bank or its agents, or using mobile money programs (for example, the system M-Pesa, which is based on the mobile operator Safaricom). 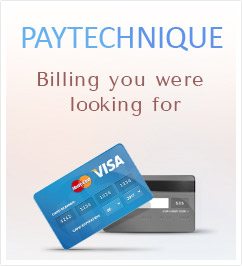