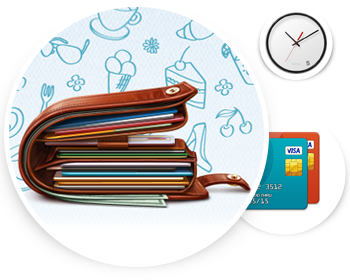 LOOKING FOR
AN ONLINE BILLING SOLUTION?

PayTechnique online processing services provide a full-featured, ready-to-use solution that gets your website up and selling quickly and easily.

PayTechnique  is created for merchants of all types who look for trusty and reliable processing management for their business activities. Within a short period of time PayTechnique became one of the high-performance E-commerce processors in this area providing its services for clients all around the world.

Sign up today and you could be processing transactions within 48 hours.

PayTechnique is also created for customers looking for a fast, safe and convenient way to purchase access to online venues. PayTechnique has been a reliable E-Merchant since 1998, processing millions of online transactions each year and gaining the reputation of leader in the industry.

If you find a transaction on your billing statement that refers to www.PayTechnique.com, you have purchased a subsctttription from a web site that uses PayTechnique for its billing services.